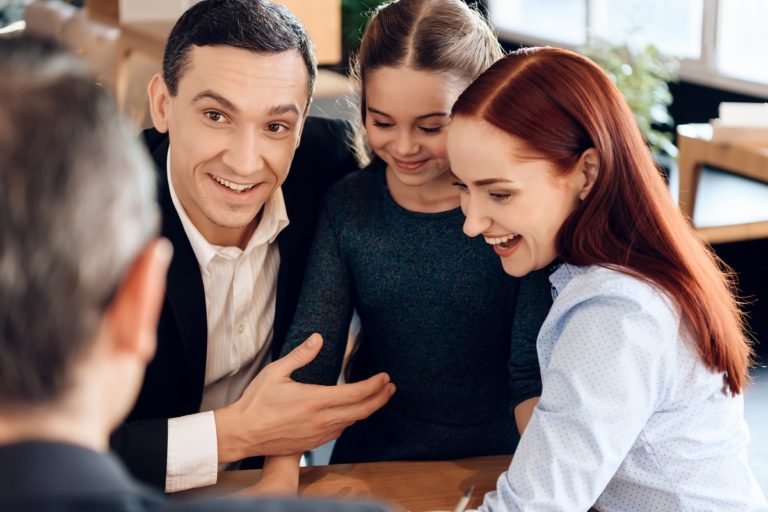 When you decide to add kids to your family, you normally assume you will bring them up with your spouse if you are married or in a civil union. Unfortunately, no marriage is a fail-safe. At times, things go wrong, and you have to separate. Irrespective of the cause of your divorce, your child deserves as normal a life as possible. He or she should thus have access to both parents. This, as child psychologists have proven, leads to a well-rounded adult.

At times, however, a family law attorney based in Albuquerque, NM will recommend pursuing the sole custody of your child. This is not in a bid to merely punish your ex-spouse as family courts worldwide appreciate the essence of having both parents in a child’s life. Getting full custody will not be a walk in the park either. You should have strong, evidence-based grounds for applying for sole custody The following are some of these common grounds.

If your soon-to-be-ex is battling drug or alcohol addiction, the environment he or she offers for the child might not be safe. This is closely monitored even if the duration of the visit granted lasts only a few hours or is an overnight visit. In these instances, negating interaction with the parent might be the best choice for your kid. The other parent can petition the courts for a modification of the child custody order after seeking treatment for addiction. In most cases, courts will grant this parent supervised visitations.

Your child might have suffered from different forms of abuse at the hands of your former spouse. In a divorce, the courts can award you full custody to protect the child from any future cases of abuse. The granting of sole custody based on claims of child abuse will primarily depend on the extent of the abuse and the impact it has on the child. In some cases, courts might grant supervised visits to a non-custodial parent. 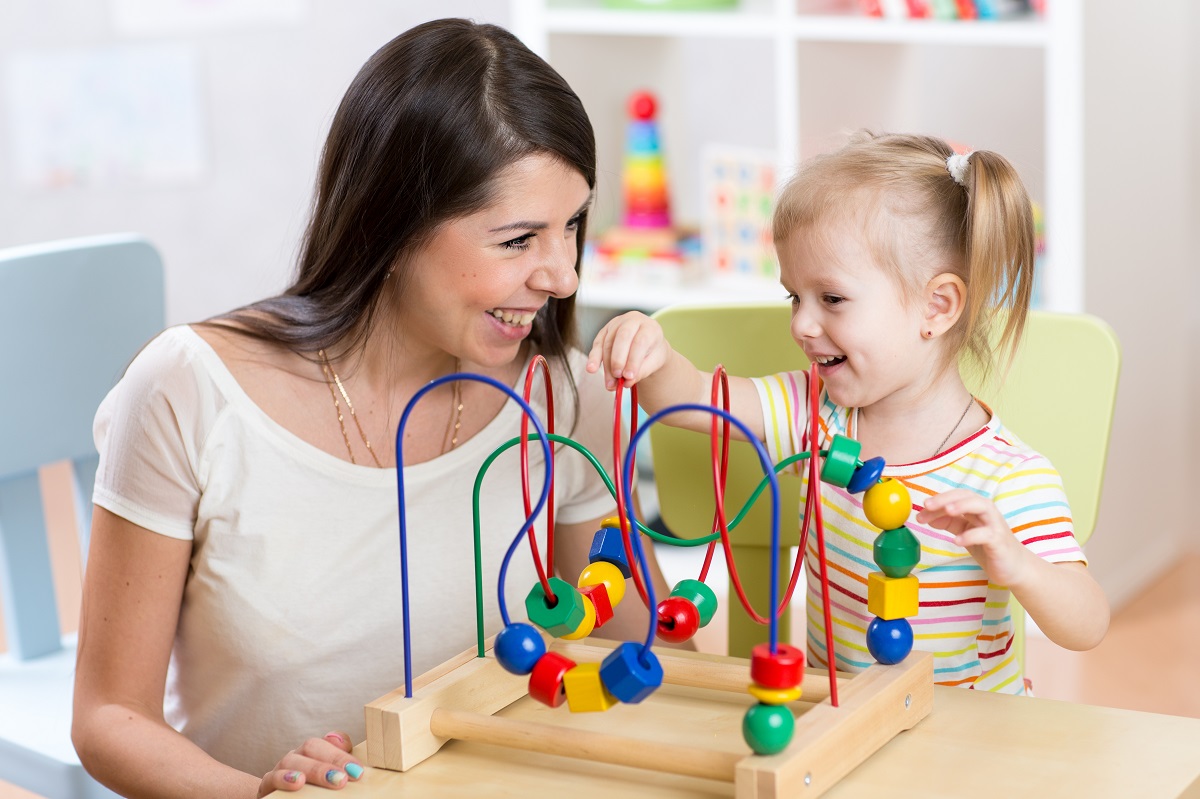 Abandonment is one ground of divorce. If your spouse abandoned you for the amount of time defined for neglect in your state, he or she might have also abandoned your child. This is evidenced by a lack of communication or contact with the child during the abandonment period. Producing call logs and other evidence showing that the other parent did not bother reaching out to the child will boost your odds of getting sole custody in this instance.

In most states, courts will award full custody to one parent if the other is incarcerated. This depends on the length of incarceration. Also, upon his or her release, the other parent can petition the court to modify the custody orders. As the sole custodian, you decide whether or not to take your child for prison visits.

The best interest of a child is the primary element considered when awarding custody to one parent. In most of the above circumstances, it is best for the child not to have contact with the neglectful or abusive parent. To boost your odds of winning sole custody under these grounds, you should hire a competent attorney and ready the proper documentation to back your case.