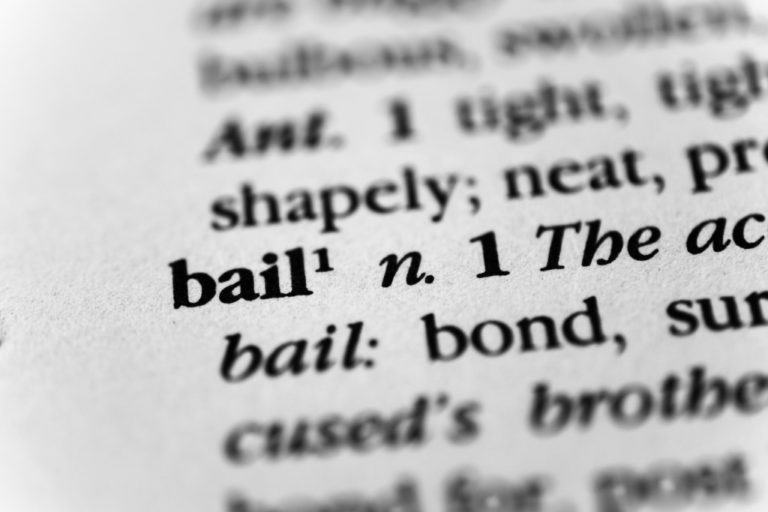 If you get arrested for a criminal offense in the United States, money bail can be a useful tool to avoid pretrial detention. The cash is merely a deposit, which is refundable if you appear in a scheduled court hearing. Instead of spending time in prison without being convicted, you can pay your way back to your old life until you are proven guilty.

If you do not have enough money to pay for the full bail and live in the Tar Heel State, though, working with a bail guarantor is a convenient option. Using bail bonds in Raleigh, NC, or any nearby community, allows you to reclaim your freedom for just 10% of what you are supposed to pay.

Although the use of money bail has helped countless suspects over the decades, it has never run out of detractors. Many of them even want to abolish this practice for good. To help you form an opinion on this matter, let us debunk the most common misconceptions about it below.

Only the U.S. and the Philippines Use Money Bail

The most favorite argument of naysayers is that the United States is one of just two countries (the other being the Philippines) with money bail. This statement is inaccurate and sometimes malicious.

The constitutions of both nations indeed allow the use of money bail to give arrested individuals an option to skip pretrial detention; many other countries do the same. Canada, for instance, does not prohibit the use of cash bail on some occasions.

What is correct to say, though, is that the United States and the Philippines do not outlaw the commercialization of bail. Bail bond companies do not exist elsewhere in the world, except for Liberia, where a specific provision gives rooms for commercial bail bonding to thrive.

The use of cash as bail is a powerful motivator to compel defendants to show in court. Considering that the money is refundable, any innocent suspect has the incentive to pay something and walk free while the case is heard.

What gives money bail bad press, though, is its abuse. While Eight Amendment of the Bill of Rights states that “excessive bail shall not be required,” bail commissioners and judges have a lot of freedom to set bail at amounts influenced by different biases.

Whether we admit or not, racism still happens all around the country. Researchers from criminal justice reform organizations, like MassINC, found out that black arrestees deal with significantly higher bail amounts than their white counterparts with comparable criminal histories and charges.

All Arrestees Have to Pay Bail 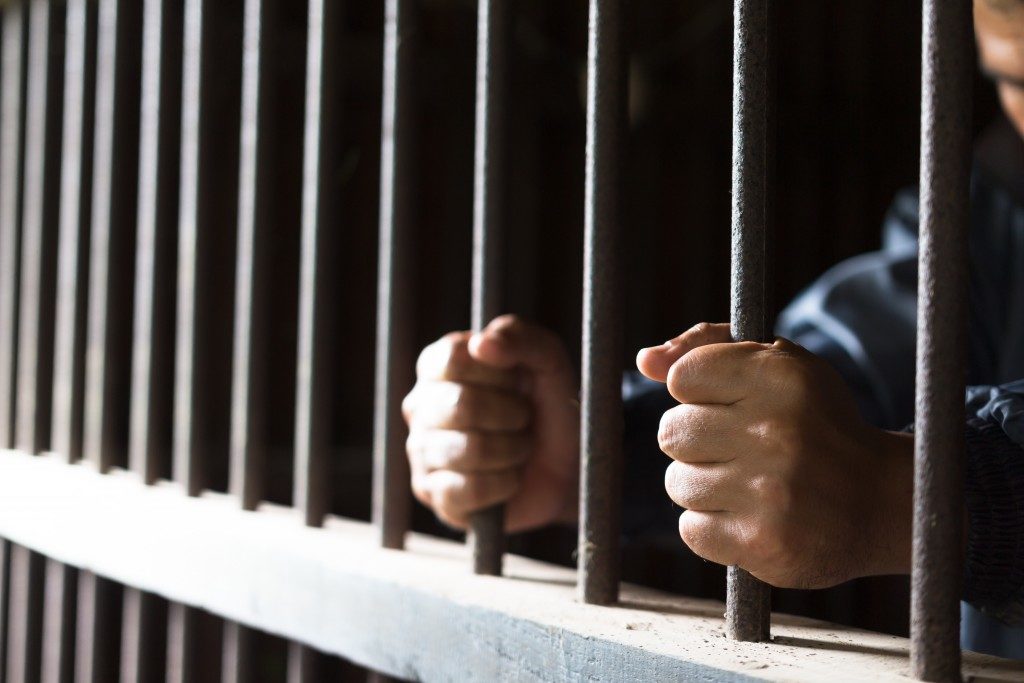 Although money bail is commonplace in the United States, it is not as common as many people think. Some defendants are temporarily set free on their recognizance.

Many states lessen their reliance on the bail system and rather improve their risk assessment tools to determine whether an arrestee is likely to go into hiding. When money bail is really in order, some jurisdictions observe the use of unsecured bonds to protect the financial interests of the loved ones of those defendants who are likely to skip out on the court.

Money bail often helps. Sometimes, it harms. Admittedly, it can be done better, but abolishing it completely might rob the authorities of an effective instrument to keep arrestees from becoming fugitives.