Critical Legal Topics You Can Consider for Discussions 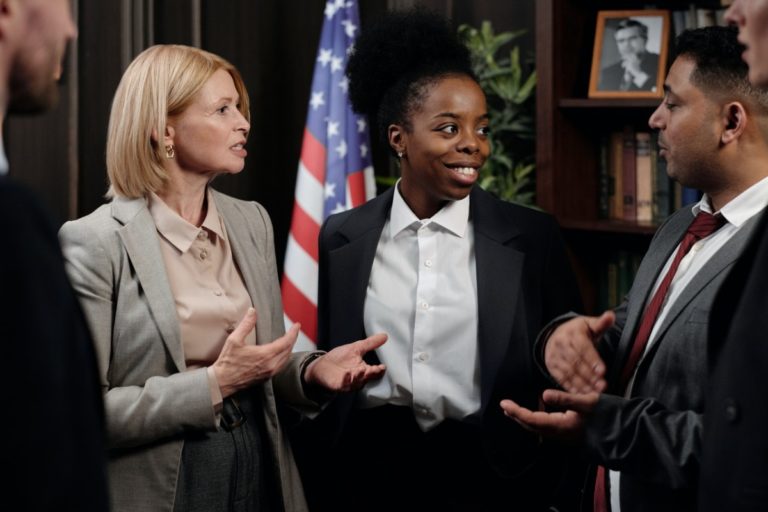 The law has always been an integral part of society. From the beginnings of modern civilizations, legal systems have defined not only the way people behave but also the consequences of their actions. Today, many legal branches determine the outcomes in most areas and walks of life.

For example, there is family law, a system that deals with paternity and child custody cases, name changes, juvenile matters, and the processing of marriage dissolution and divorce. There are also criminal law cases having to do with things like drunken driving, theft, assault, and the different degrees of murder. Finally, we have corporate law, which handles mergers and acquisitions, the establishment of business entities, embezzlement, and overseas expansion.

Still, no matter the branch of law or the processes behind it, no system is perfect. As a result, there is a long list of controversial legal topics that people love to voice their opinions on and debate.

Here are some of the most common ones.

In general terms, there are two types of legal systems accepted and used in most countries around the world. The first one is the judicial system, a system based on British Common Law. The second is the modern system of jurisprudence, one exercised most notably in countries like the United States, Canada, and Australia.

As for the former, even though there is a jury present, the judge has the responsibility of making the final decision and awarding the defendant a verdict of guilty or innocent. In the latter, it is the jury who must decide, and their judgment supersedes any other.

For some people, the decision made by a judge is based on expert knowledge of the law. As a result, it is the most reliable one. On the other hand, proponents of jury trials believe a group of 12 individuals is better as there is less room for bias and external influence. 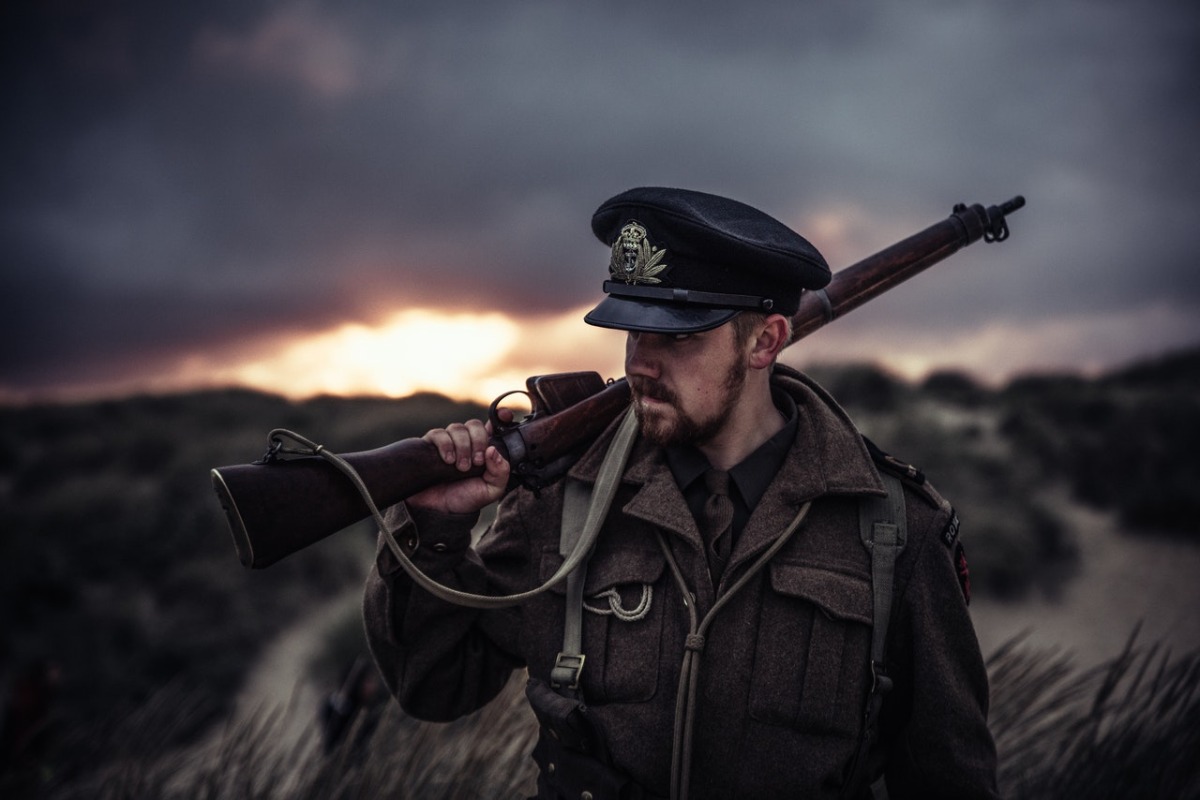 War Crimes and Crimes Against Humanity

Before the end of World War 2, the concept of war crimes did not exist. It was only until the Nuremberg Trials in 1945 and 1946 that people began to realize the level of atrocities and human destruction nations were capable of in times of cross-border conflict. Before the mid-twentieth century, war was seen in some circles as a noble act of love and patriotism, and soldiers were often considered heroes.

More than half a century later, we now know human beings are just as capable of doing bad things as they can do good and military conflict is not an excuse for cruel, mindless actions.

From a legal standpoint, there are several perspectives to keep in mind. First is the degree of guilt. Is a person following an order better or worse than the one giving it? The second is the circumstance. Times of war are different from any other. As such, different types of behavior are to be expected. Finally, we have the issue of responsibility. Is killing soldiers different from killing civilians? How many casualties constitute a crime against humanity?

As we can see, there are plenty of things to consider and different arguments on both sides.

In the past decade or so, few branches of the law have gained as much prominence as those related to the environment. The reasons are many. First, the world’s natural resources continue to diminish. If we continue using them at the current pace, soon we will not have enough not only for ourselves but also for the generations to come. Second, giant multinational corporations make hundreds of millions of dollars in profit at the expense of remote natural areas whose destruction represents terrible consequences for human communities and local ecosystems alike.

Luckily, some progress has been made in this regard. A clear example of this is the 2016 Paris Agreement on Climate Change. For the first time in history, at least in theory, nations will be held accountable for the amount of pollution they emit into the world. As such, it is in their best interest to keep both state-owned and private businesses in check. Otherwise, they could face stiff penalties resulting in economic loss and the disruption of friendly trade agreements.

For some, however, environmental law is too harsh of a proposition as they believe global warming to be a much-exaggerated myth that is not as bad as it seems.

With societal changes and advancements in technology, there is a constant need for people to be flexible and adapt. The same can be said for legal systems as old policies no longer work in present circumstances.

Even so, the laws implemented will always leave room for debate. While some might agree with them wholeheartedly, others will share different views on what should be done.