FAQs about criminal law in the UK answered 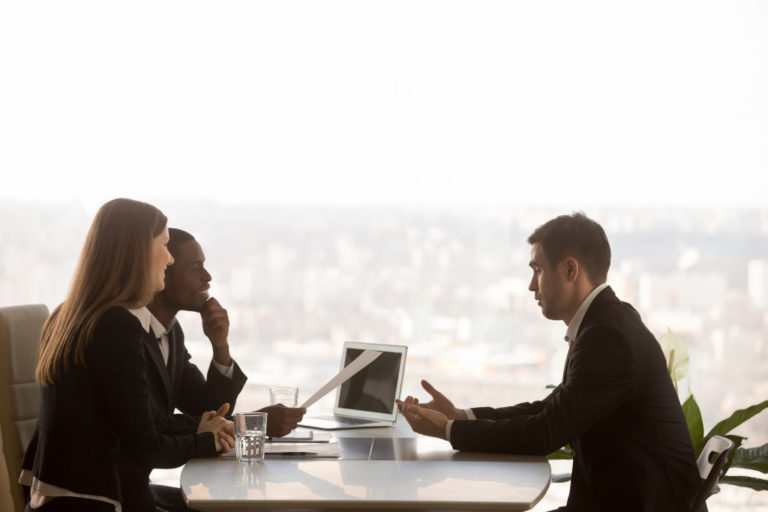 Are you under investigation by the police and have some questions?

What happens if I’m arrested for criminal activity?

If you are arrested in connection to criminal activity, the police will go through several stages to either charge you or release you; hence why you should seek the advice of a criminal solicitor.

After an interview under caution, you may be charged or released.

Why do I need a solicitor if I’m going to be interviewed at the police station?

Because, as mentioned before, the purpose of these interviews in most cases is to gather evidence against you. And so, the questions may be worded in such a way that you may inadvertently put yourself in a position where you use inappropriate language which can be used against you later.

Therefore, it is necessary to seek the advice of a solicitor trained in criminal law to tell you what to say and how exactly to say it. Also, duty solicitors are provided to you free of charge, so there is no need to worry about associated costs when asking for one to be present at your interview.

In short, no, although that is the image portrayed by the media concerning criminal investigations.

However, there may be many instances in which saying ‘no comment’ is the best thing to do; perhaps the legal representative sitting next to you advises you to do so, because they have not got all of the appropriate evidence to answer the question, or perhaps you simply don’t wish to answer a question.

To say ‘no comment’ is your legal right under UK law and you should exercise it when needed.

What does being ‘released under investigation’ (RUI) mean?

This is fairly straightforward; if you are released under investigation, it means you have been released from the police station, but the police will continue to investigate your case.

You are not subject to bail conditions as you are not on bail and you are not required to return to the police station on a specific date as you would be with bail.

But, as you are still technically being investigated, you will be informed by the police of their decision and you may need to attend the station for further interviews.

What can I do when I’m on bail?

When you are released on bail, there will be bail conditions that you need to follow.

These may include staying away from someone, attending therapy and coming back to the police station on a specific date.

If you fail to meet these conditions, you will be arrested.