Keep the Kids Out of It: What to Do When You’re Dealing with Domestic Assault Charges

Home → Legal Issues → Keep the Kids Out of It: What to Do When You’re Dealing with Domestic Assault Charges 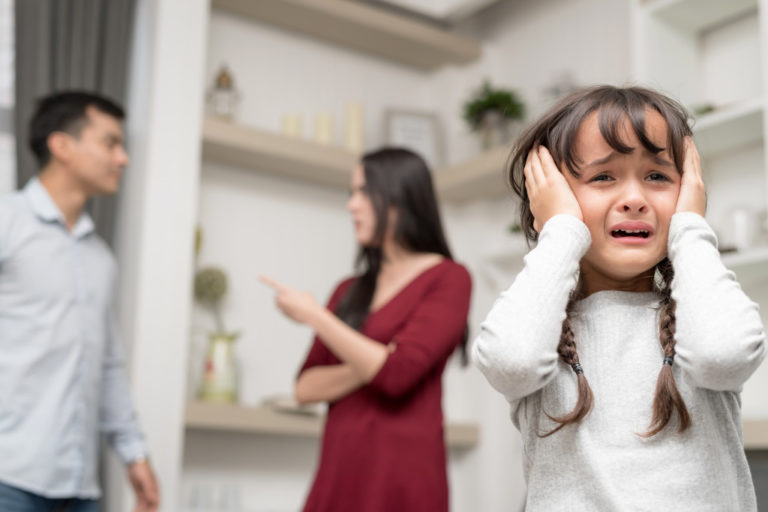 Second degree assault, third degree assault, and aggravated harassment in the second degree are the most common arrest charges for domestic violence, according to a Long Island-based criminal lawyer. These Class A misdemeanors can get you imprisoned for a year, which is why you should be properly represented when you think the charges are blown out of proportion.

We can’t deny that domestic assaults occur. Unfortunately, these charges might be used by “victims” to take revenge on their partners or get the upper hand in a divorce battle. But while you and your lawyer exhaust every possible defense, never take your frustrations out on the kids.

Children Have Greater Awareness than You Think

It doesn’t matter whether you and your partner bring up complex matters when the children are asleep. They’re more observant about what happens at home than you think. Even when they aren’t directly involved in you and your partner’s issues, they will know that something’s wrong.

That knowledge leads to different concerns, depending on their age group:

Given how young this age group is, they might not understand what’s happening and, as a result, blame themselves for the way things are at home. They’re prone to feel anxious, worried, and guilty. This could manifest in headaches, stomach problems, and restlessness at night. They might also revert to development-stage behaviors like bed-wetting. 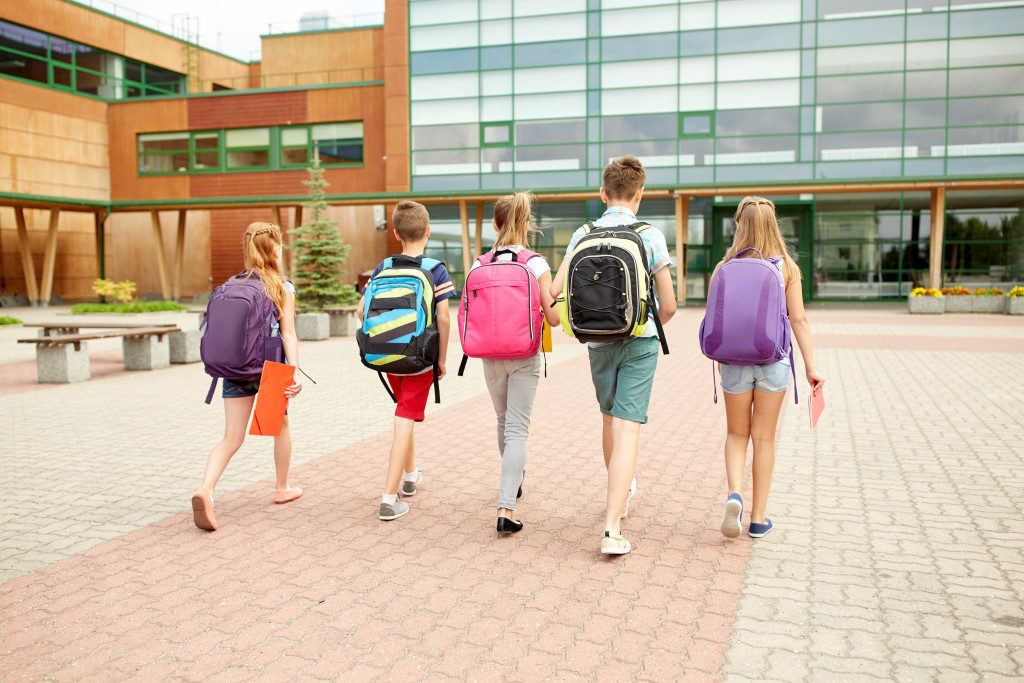 Most kids in their pre-teen years already have to deal with finding their place within their social circle. Domestic problems might cause them to lose interest in school and extracurricular activities. They might develop low self-esteem and slowly extract themselves from their friend groups. They might also develop irritability and temper tantrums.

As hard as you might try to act normal around teenagers, you can’t hide the situation from them. They’re perceptive and have a sharper instinct than younger kids. They might try to deal with the situation by dropping out of school or finding ways to get in trouble with the law. They might develop mental health conditions, or find difficulty with social interaction.

No matter how complicated things are between you and their other parent, keep in mind that the kids have nothing to do with it. Although you have to look after yourself, you also have to support your children. It’s important for you to communicate with them and encourage them to express their feelings.

Your children might be feeling many different emotions while they’re caught between you and their other parent. The best thing you can do is to be as candid as you can about the situation, and to let them know that you’re always ready to listen when they want to express their thoughts and feelings about it.

Finally, and regardless of how sour things get between you and your partner, don’t badmouth each other around them. Your kids care about both of you so to have the conflict stare them in the face might cause more anxiety and unnecessary guilt on their part.