Sticky Legal Issues: The Merits of a Prenuptial Agreement 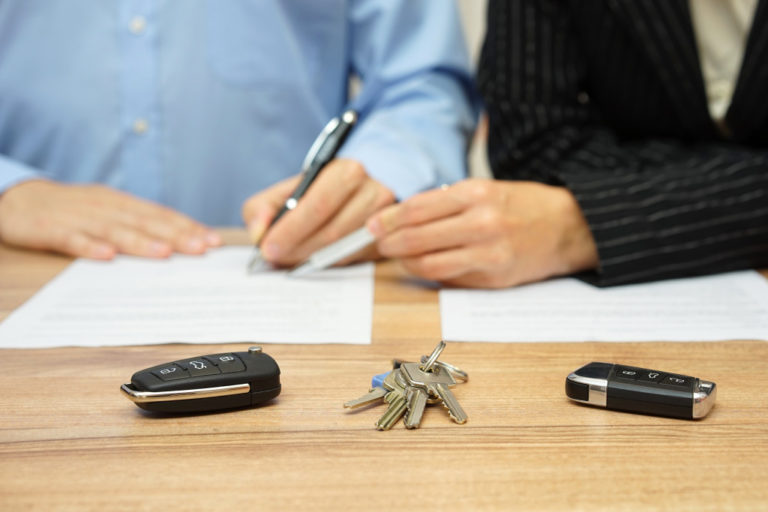 Come to think of it, America was built on paper. When the Founding Fathers wanted to express the country’s resolve to separate from its colonial master, Great Britain, after a generous amount of blood has been shed, they penned the Declaration of Independence. On the 4th of July 1776, Benjamin Franklin, along with Thomas Jefferson and house representatives of the 13 founding states, signed the declaration on paper.

Ironically, not every Founding Father signed that document. For one, General George Washington, soon to become the first president of the republic, was unable to sign as he was in the thick of battle defending New York City from the attack of British belligerents and cohorts. The good general read the declaration to his troops days after, on the 9th of July, showing his support.

While all the signing is indeed a monumental day for America, paving the way for firecrackers and a host of grand celebrations all over the country years after, it shows how important a piece of paper can be.

In your personal life as a duly constituted citizen of this paper-created nation, one of the essential documents you should not forget to consider is the prenuptial agreement. Diving into it could mean a slew of sorrows and tears masterfully taken out of your path for you. Here’s how.

Avoid a Judge Dividing Your Property

Many would think a prenup is for millionaires only. But thinking that way is removing yourself from reality. When a couple breaks up, the idea of dividing fairly can be interpreted in more ways than one. Without a prenup, the law is bound to intervene.

Take note that more often than not, divorce can bring about the worst version of many humans. The much-talked-about Johnny Depp-Amber Heard divorce is a glorious example. As couples throw accusations one after the other to each other, the idea of giving in is the last thing on their mind—wrangling of who should own which will follow.

To resolve such a battleground, many states intervene if no prenup has been made. When that happens, who gets what is up to the judge and his interpretation of the law.

Prenups and estate planning come hand in hand. You may not be convinced of the merits of a prenup, but if you want to be the heir, getting one should be wise.

Many times, parents demand that their adult children come up with a prenup. The reason is simple. If you don’t have one, all that money and properties or business that’s due you could be inherited by your wife depending on the statutes of limitations. Think about it. You could leave this world earlier than your wife. So everything due you can by default be given to your surviving wife.

It becomes more of an uphill climb if you plan to marry a foreigner living abroad. No doubt, consulting a family immigration lawyer is wise to process your partner’s papers and make the immigration seamless. But taking time to cut out an agreement with your loved one is essential to ensure you get the inheritance that’s due you.

Take note that for prenuptial agreements to be enforceable, they must abide by the laws of both jurisdictions of the agreeing parties. Meaning, if you’re marrying an Australian, the prenup must also look into laws of the Land Down Under about such an agreement.

Guarantee a Fair Distribution of Assets 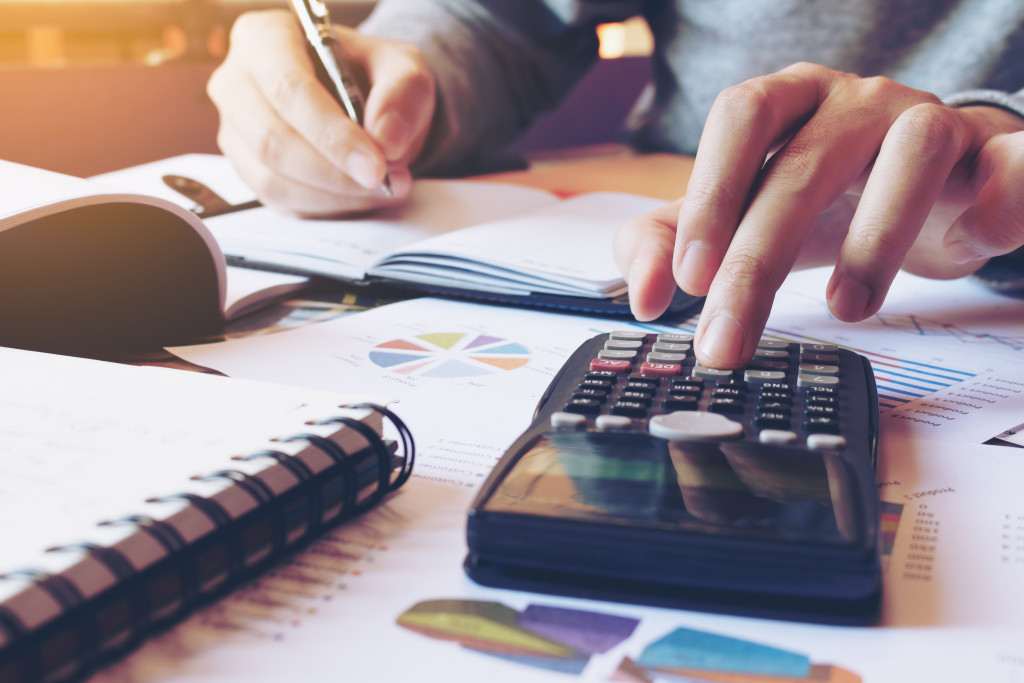 It’s about fair distribution. If, for instance, you’ve acquired a sizable amount of wealth before getting married, it’s fair to say you deserve to enjoy the fruits of your labor. Getting a prenup will protect you from having to divide all that wealth you’ve created with someone who did not even lift a finger to making it all happen.

A fine example here is the Bill and Melinda Gates divorce. Without a prenup, that separation could mean both could receive 50% of an estimated $150 billion worth of money that the couple is valued. But that can seem unfair, knowing Bill had a greater hand in making all that wealth happen.

Protect Yourself from Your Spouse’s Debt

After the issue of wealth comes another sticky issue: financial debts. Would you like to pay for a debt that your partner accrued over time? Of course not, right? You wouldn’t dream of it.

That’s another key reason you should come up with a prenup. By doing so, you shield yourself from debts acquired by your spouse over time. It’s essential, especially if you’re living in a community property state where financial obligations and assets are seen as jointly owned.

Often, children are left to fend for themselves when a divorce comes to fruition. To take care of the kids of your previous marriage, you need a prenup that stipulates various assets due to your offspring.

Best of all, a prenup will make the divorce proceeding proceed smoothly. It’s a simple document. But it’s the foresight to protect yourself that is important when a storm comes up, as it often will. Remember to keep things together in the process.