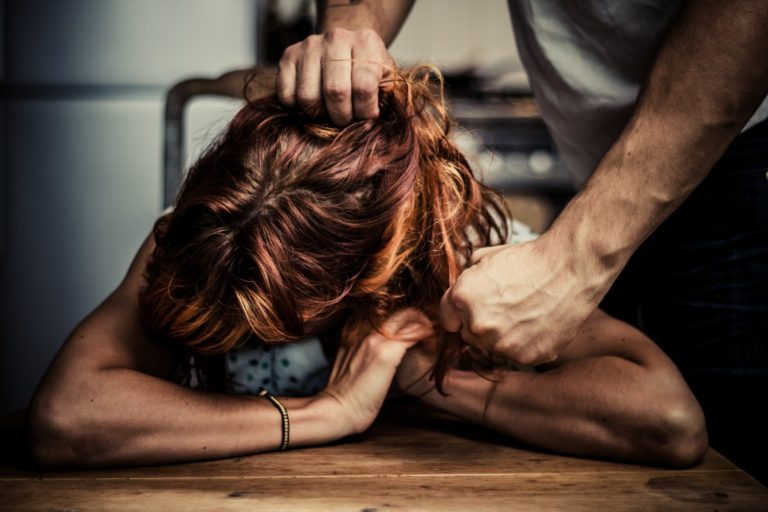 More than 300,000 children in the US were said to have been abused in 2015. That same year, some 1,670 children died due to abuse and neglect in the country. These were only the cases documented and handled by the National Children’s Alliance. Hundreds or even thousands more go undocumented each year.

In Glen Burnie, Maryland, private citizens can retain an injury attorney and file cases against individuals who abuse children. But to be effective, you must understand the concept of child abuse.

Helping stop the cycle of abuse

There are four kinds of abuse: sexual, physical, emotional, and parental neglect. Some countries recognize corporal punishment as one form of child abuse. The signs of child abuse can, at times, be difficult to detect. However, a child who is passive, withdrawn and over-tolerant can be an indicator of abuse or neglect at home.

What is emotional child abuse?

Emotional abuse is behavior, attitude, or neglect, which hampers a child’s physical, emotional, and psychological development. It can range from a single verbal insult to repeated, extreme kinds of punishment.

Emotional abuse can be in the form of verbal abuse, but it also includes blaming the child for a lot of things and belittling his or her achievements. This kind of abuse can leave a lasting negative effect on children, which they often carry on to adulthood.

What is child neglect?

Neglecting the needs of a child is also a form of child abuse. According to the Child Welfare Information Gateway, more and more kids are suffering from child neglect than from sexual or physical abuse combined. Sadly, most of the victims remain unidentified.

This is due to the fact that child neglect is also known as an act of omission, or a lack of action on the part of the child’s parents or guardians. There are also some overlapping details on the definition of emotional neglect and emotional abuse.

But, neglect is a pattern of failing to provide for the child’s basic needs in life. There are three basic kinds of neglect – they are education neglect, physical neglect and emotional neglect. Signs of child neglect are: 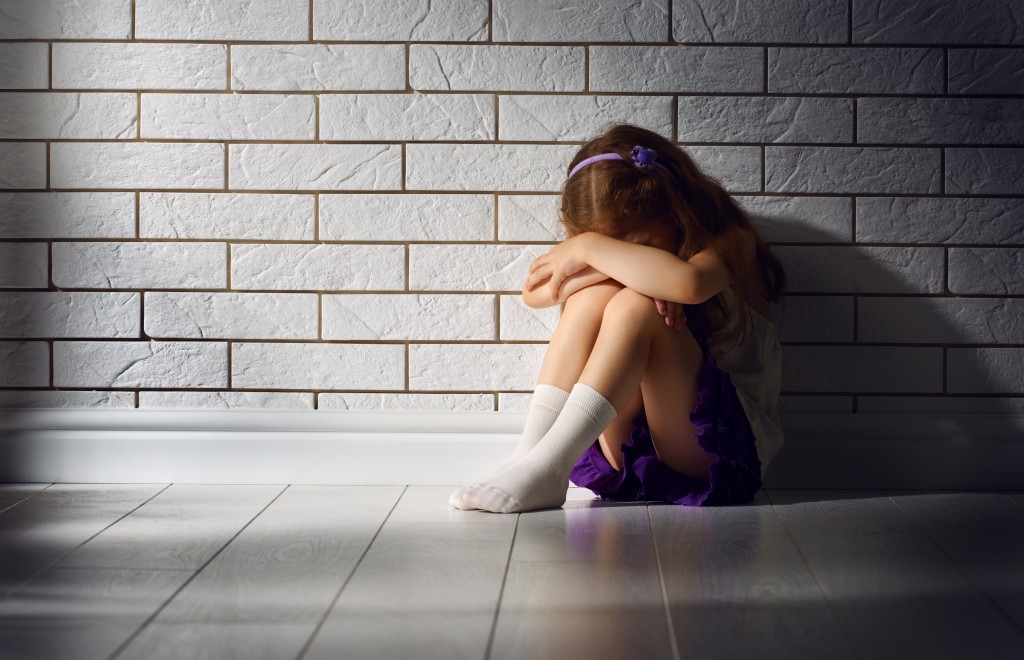 Concerned parties such as teachers or social workers can take the child’s side and fight on his behalf. If not, they can ask the state to sue the parents or guardians on the child’s behalf. Most of the time, the injury lawyers are called in civil cases, especially when one parent or guardian is suing for custody.

Such cases can be long and emotionally exhausting because it requires plenty of witnesses, evidence, and testimonials from medical and psychological experts. However, such diligence pays off in the end since it could mean saving a child from abuse and neglect before it is too late.