The Elements of a False Imprisonment Charge

Home → Legal Issues → The Elements of a False Imprisonment Charge 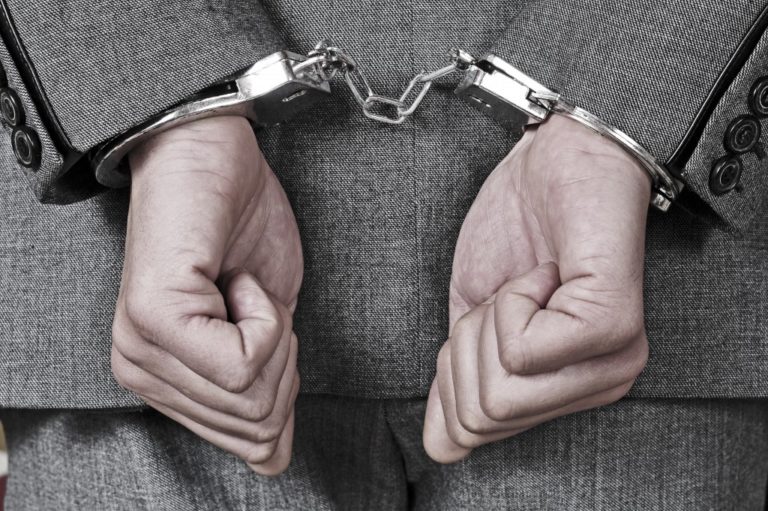 In the event that an individual unlawfully detained another individual, this might be considered false imprisonment, also known as wrongful imprisonment, criminal confinement, or criminal restraint.

Non-consensual Nature of The Act

False imprisonment could only happen if an individual doesn’t consent to be restrained. Although adults could give consent if they voluntarily choose to stay in the situation, this doesn’t apply to kids and individuals considered legally incapacitated, such as those with cognitive impairments.

That being said, incapacitated adults and kids don’t have the ability to give their consent. So, in cases where there’s restraint involved, the key is the consent of the legally incapacitated individual’s guardian or parent.

In order for a conviction of false imprisonment to hold up, an individual should intentionally restrict or limit another individual’s personal freedom against his or her will or without the consent of the individual.

The imprisonment could happen whenever the falsely imprisoned individual is physically restrained. However, this physical restraint element isn’t always necessary.

For instance, you could be charged with false imprisonment if the individual attempts to leave or if you threaten him with violence. This also applies if you restrain another individual through deceiving or coercing him into complying.

The Use of Force or Threats

This essentially means that there doesn’t need to be any evidence that the threat of force or actual force was used. But if you threatened force or used actual force to restrain another individual, this will result in more severe penalties and enhanced charges.

In certain situations, the restraint of another individual might not be considered false imprisonment, even if the individual did not give consent. For instance, lots of states enact laws that enable shopkeepers or merchants to remain an individual they suspect stole store property.

But shopkeepers and merchants can’t just simply restrain an alleged suspect. They must have a justifiable reason to believe that the suspect is planning on stealing or has already stolen something. 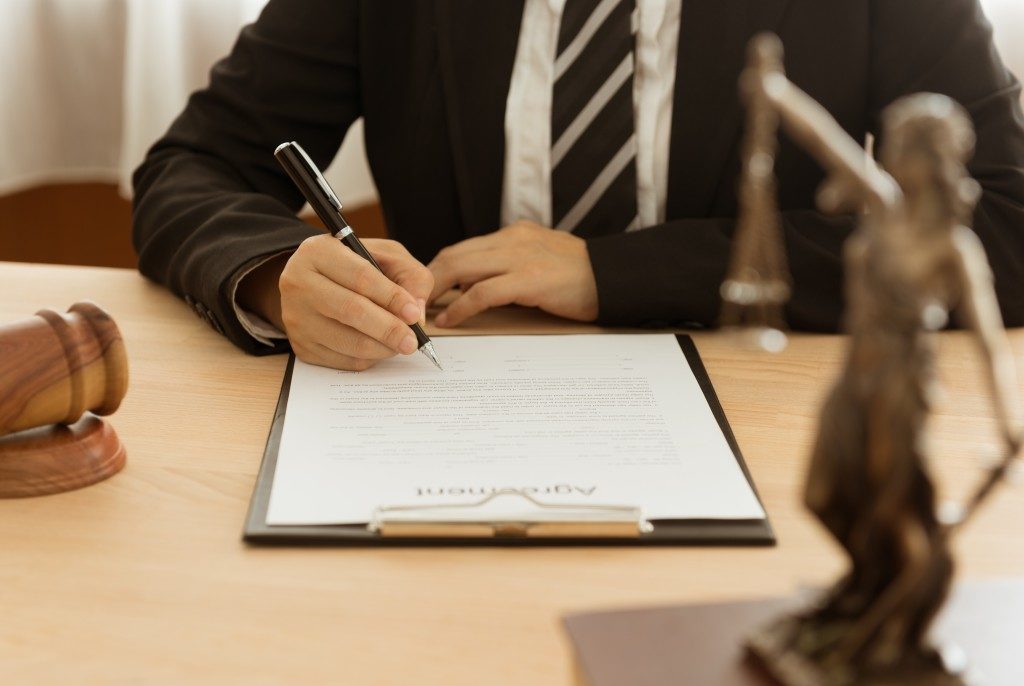 False imprisonment could happen if an individual is restrained even for a short time, and there’s generally no minimum length of time that should be met. If, however, the restraint lasts for a significantly long time, such as 12 or more hours, this might result in increased penalties and more severe charges.

A charge of false imprisonment could negatively affect your life even if you don’t get convicted. Due to the very serious nature of this crime and the consequences that come with it, including substantial jail time, you must seek help from an experienced criminal defense attorney in Lynnwood before making any decisions regarding your case. Your attorney will help you understand the charges against you more clearly, help you build the best defense, and tell you about all the legal options available to you.