Why You Need a Lawyer for Misdemeanor Crimes

Home → Legal Advice → Why You Need a Lawyer for Misdemeanor Crimes 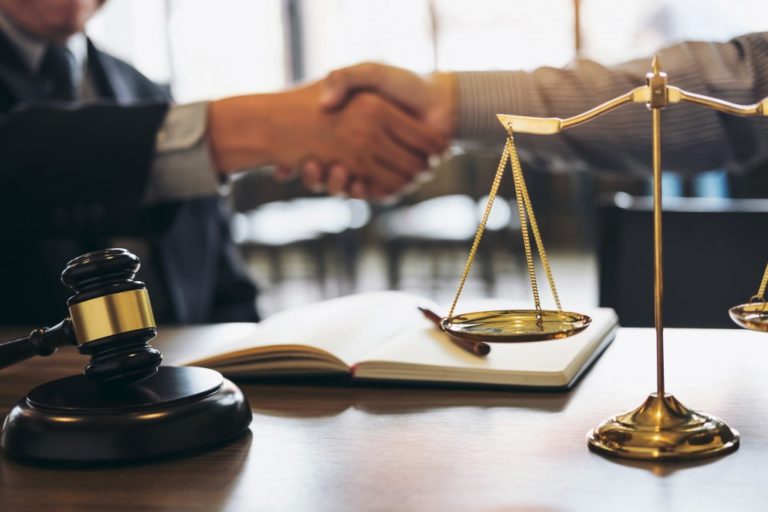 Strictly speaking, the word “misdemeanor” refers to minor wrongdoing. In the eyes of the law, such acts are treated similarly as well. Misdemeanor crimes refer to “lesser” criminal acts that are typically punished much less severely than felonies. Examples of misdemeanor crimes include driving under the influence, burglary, and obscenity. The typical punishment for a misdemeanor crime includes a fine, as well as a short stay in county jail.

Here are some of the reasons to seek legal representation, even for minor crimes such as misdemeanors.

Have your rights protected

Your right to an attorney is enshrined in the Constitution, so it is best that you exercise that right. Having a lawyer by your side can also help protect your other rights should there be a trial for your case, or even as you are being interrogated while in custody.

For example, attorneys are well-trained to spot violations regarding forced searches and seizures. They can also readily tell when authorities are baiting you into giving up information that could make you look guilty of a much more serious offense. Thus, they can help you invoke your right to remain silent to prevent you from confessing to something that you did not even commit.

If your case goes to trial, then there is a very big possibility that you could be convicted and spend some time in prison. In some states, being convicted for a serious misdemeanor charge can result in jail time of up to five years. With a skilled lawyer by your side, you can help prepare your defense to avoid spending time in jail.

Furthermore, an attorney can help avoid a trial altogether by arranging a plea deal. Experienced lawyers know how to deal with the prosecution, so they can give you the best advice regarding a possible deal and make sure that you will not be taken advantage of at any time during negotiations. 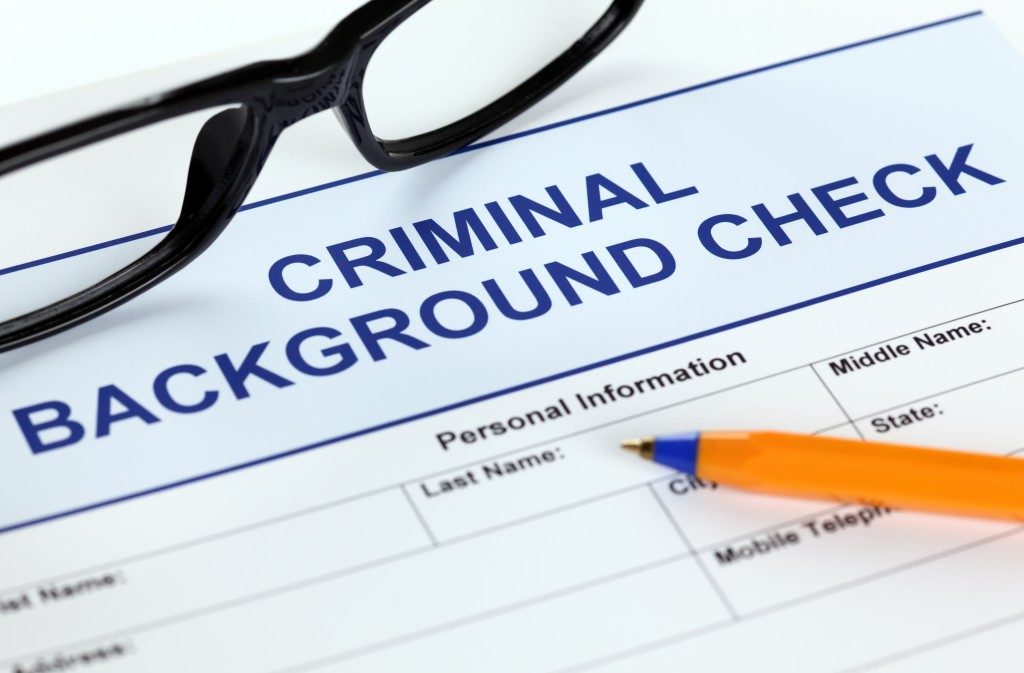 Any time you are arrested, this will go into your criminal record. Having a record of an arrest to your name can have damaging consequences for you, and severely limit your ability to find a decent job or even travel.

If you are not convicted, your criminal record should be wiped clean. However, this process may be complicated, and those without a lawyer will not necessarily know what to do or how to proceed. Furthermore, an attorney can help even those who have been found guilty and convicted in wiping their records.

Being arrested is a stressful event in itself. You do not need more things to worry about with regards to your defense or the possibility of drastic consequences. If you have a lawyer representing you, you can be assured that all of this is being taken care of and that you will not get lost in the traps and pitfalls of the justice system. This way, you can ease your mind and spirit during this difficult time.